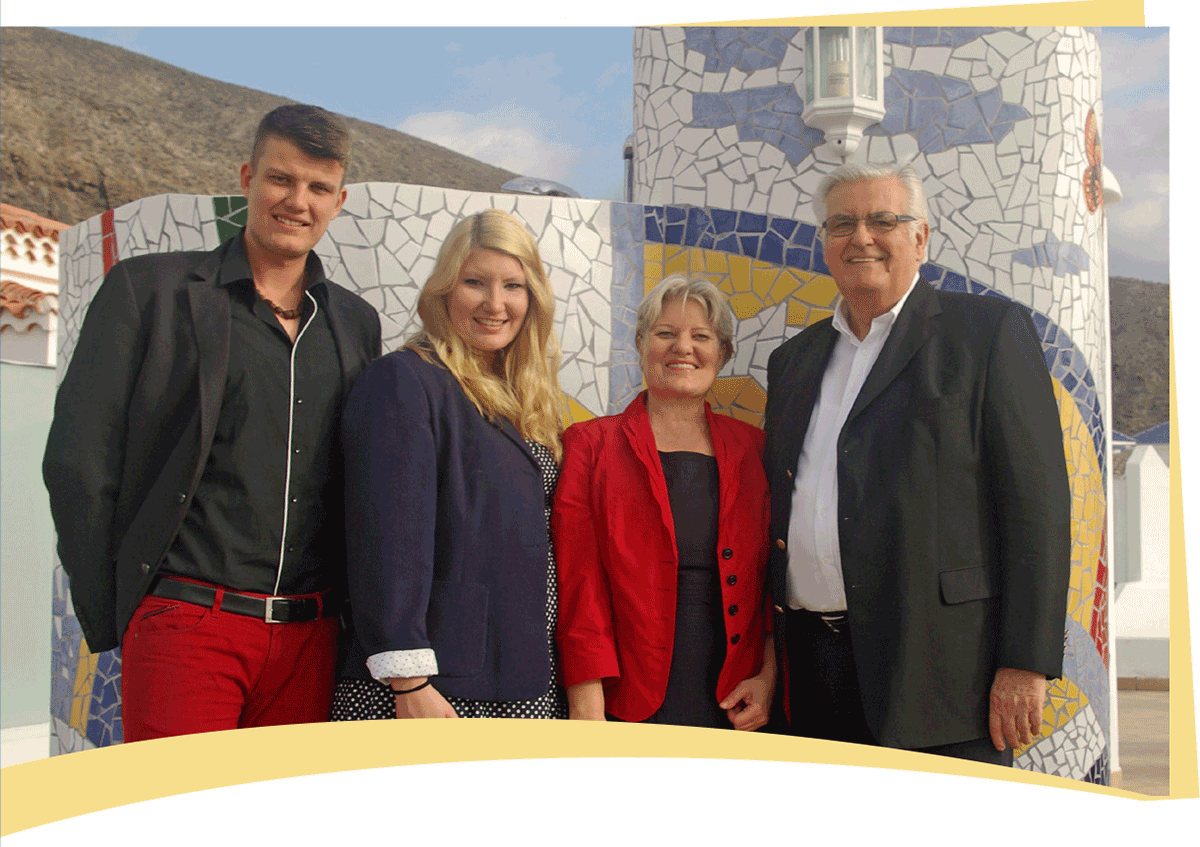 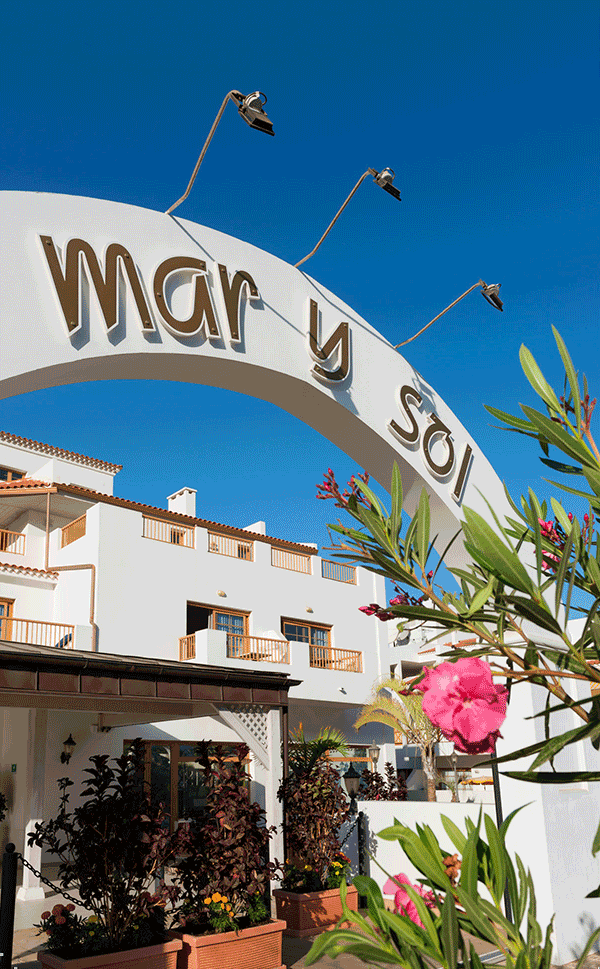 The idea to create a holiday complex for people with disabilities and their families arose in 1975 based on personal experience.

Mr. Fischer's first wife suffered from multiple sclerosis and prompted by the favourable weather conditions of the area, they often spent their holidays in Los Cristianos, an old fishing village.

From the idea to the fruition of the project, he persevered with his plans even after his wife had sadly died from multiple sclerosis.

The Mar y Sol hotel was inaugurated in 1990 under Mr. Fisher’s management. He has been living in Tenerife since 1995 with his second wife, Mrs. Baum-Fischer, and their two children, Ina and Thomas. The family as a whole now runs the company.... 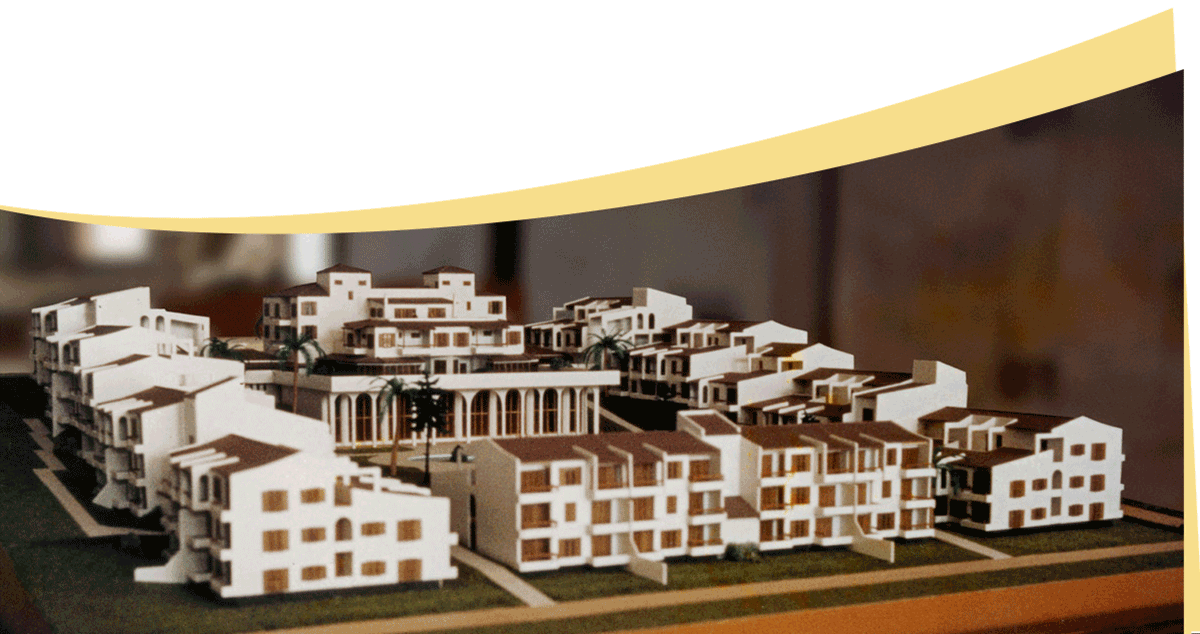